You are here: Home

Olympic were contracted to design and fabricate an island within a land locked waterway. The island was over 100 meters long and using a geotextile retaining structure to hold over 3000 tons of dredged silt. Once completed the mud was left to consolidate. The island was then planted using native species to reinstate an old island and deepen the water. The site only had a small driveway for access. Our road transportable pontoons were used to minimise the disturbance to the environment and surrounding properties. 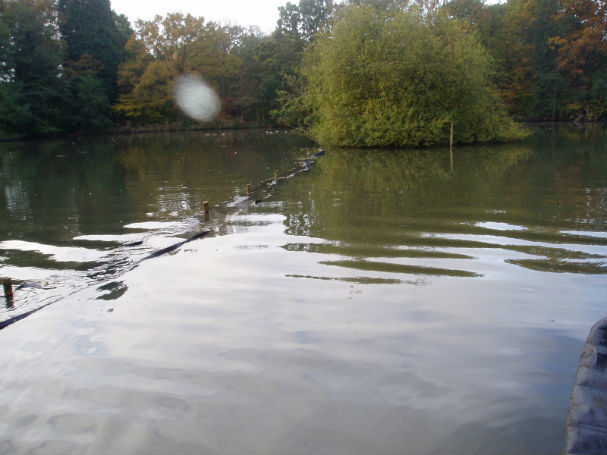